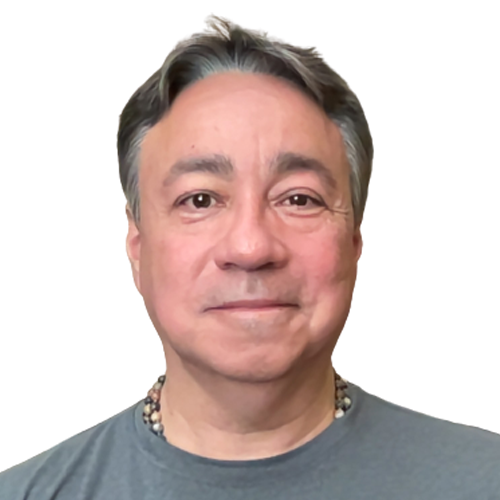 Member of the ACM (Association for Computing Machinery) and IEEE (Institute of Electrical and Electronics Engineers).